The Cold Springs Church is the oldest congregation of the Church of Christ
continuously meeting in Dallas County, Texas.
It is also among the oldest in the State of Texas.

​​Saints began to gather on the first day of the week and worship God in January 1845,
In September 1844 a group of very devout men from east of the Mississippi River,
loaded their covered wagons, some ox drawn, with all their earthly possessions and
began the migration south to populate the newly formed Peter's Colony in the Republic of Texas.
The journey would take three months of fording rivers, fighting Indians, wild animals, illnesses
and all kind of weather.  This took courage and determination of which these men and their families had plenty.


​​​They would write back to say, through it all; "all who started are still with us".
The Rawlins, Parks and Cheshier families were among those early pioneers arriving in the area in December 1844.
John Martin Rawlins was a blacksmith and a minister of the Gospel and among the first to arrive.
He had studied and was baptized by Barton W. Stone, a leader in the Restoration Movement.
Be assured that on the first day of the week, the Lord's Day,
these families paused from their labors to meet and worship God.
​

​​The Rawlins family chose to settle near the banks of Ten Mile Creek in southern Dallas County
(then called the Robertson District) and near what is now Belt Line Road.
He sent word back to his father in Indiana, who was also a minister of the Gospel.
Soon William Rawlins and more family and friends joined them in Texas.


​​​A log structure had been erected near the John Rawlins farm for a meeting place to worship. ​
In early 1870 this structure burned, reportedly from a lightning strike.
A new structure was erected at the current location.  According to a Gospel Advocate report in 1876,
Henry Clay Rawlins,  John's son,  made the seats from hewed logs.
The structure was added to four times over the years and in 1963 the current building was constructed
and has also had additional facilities added over the years.
​

​​Many well-known preachers of the Gospel have held meetings and/or preached at this location.
William Rawlins, John's cousin (aka Elder Billy or William Rawlins, Jr.)
was a regular contributor to the "Gospel Advocate" as early as 1855, signing his writings only as
correspondent " W.R."  Brother Sweet reportedly held Gospel meetings in 1854 and 1855
referring to the church as the "quite large church".  ​


​​​These Godly men were instrumental in starting other congregations of the church of Christ in Dallas and Ellis counties.
The congregation has continuously followed the pure sound doctrine patterned after the
New Testament church that  Jesus built.
Meeting on the first day of each week to study  (2 Timothy 2:15),
hear a sermon from God's Word (Acts 20:7),
sing and make melody in our hearts to the Lord (Ephesians 5:19-20),
pray and commune with our Lord and Savior  (1 Corinthians 11:23-26),
as the first Christians of the New Testament did .​

​​​​​​​​​​​​​​​​​​​​​​Descendants of these early settlers still worship at Cold Springs today
and have contributed to this account in history.

Come join us and become a part of Cold Springs history.
Some of the Surnames
listed among the early Settlers to this area are: 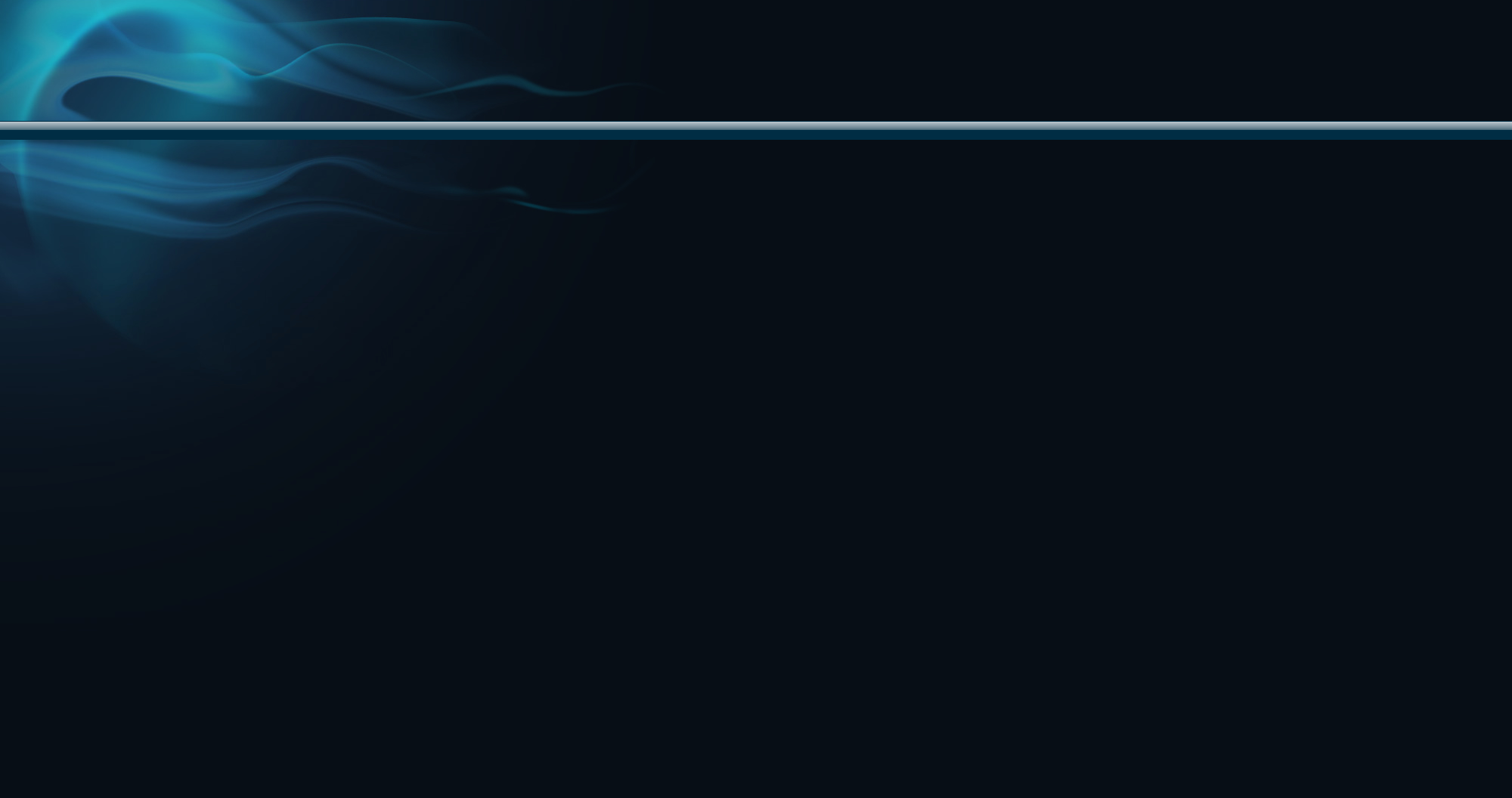